Page has been viewed 1286 times

Fairytale style is often associated with a small cottage, a Tudor cottage, a Norman castle, or a French provincial house. Fairytale house plans rarely have more than 2 floors. The asymmetrical facade with a sophisticated steep roof is a contrast to the fairytale style. Read more...

The roof of a fairytale house is covered with a composite coating imitating a thatched roof with rounded edges to the roof's overhangs or imitating a tiled roof. In this case, the rafters are exposed on eaves, giving the eaves a more gentle appearance. Roof overhangs are not usually hemmed but are made carved and left open, and the ridge beam and girders decorated with wooden lintels are left visible on the gables.

Turrets, dormer windows, many bay windows, and ledges and niches in the walls are characteristic features of a fairy-tale house. Tall, narrow, often arched windows are arranged in several pieces side by side. They are often made with a lattice or decorated with decorative grids to emphasize the fairy-tale style. Doors also do not go unheeded. They can be made similar to massive knocked together from artificially aged boards, connected by heavy forged plates from ferrous metal, with small round or rectangular windows. If the windows are arched, then the doors must be arched.

If the fairy-tale house plan should resemble a Russian fairy tale, then the facade is finished with a half log. If the designer made the house plan based on the French fairy tale, for example, Puss in Boots or Cinderella, the walls are often plastered. Some parts of the house are finished with crushed or untreated stone, such as basement walls, a porch, and a box of oven and ventilation ductworks if they are metal. Also, the gable walls are often trimmed with wood chips or siding, imitating shingles. The German fairy-tale house plans are based on the tales of the Brothers Grimm can be built using Fachwerk technology or using any other technology with the finishing of the facade with boards in the form of a timber frame. You can also decorate a fairy-tale house based on English fairy tales, but you should decorate walls with a dark red decorative facing brick.

Wooden beams and rafters are left visible inside a fabulous house. The rooms in a fairy-tale house, usually of small size, are decorated with antique furniture or simple wooden furniture, painted in pastel colors, or decorated wood to give an aged look. House plans in a fairy-tale style come from houses in the European style, so look at the European house plan catalog. If you need a small house up to 100 sq.m, you will find house plans in the small house plans catalog. 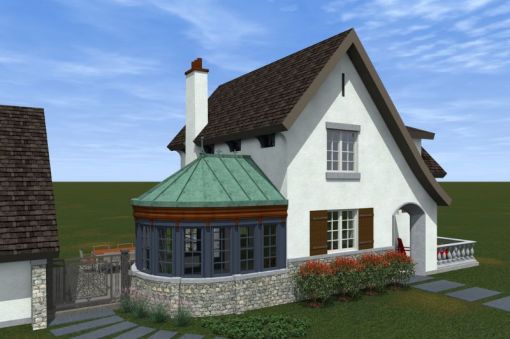 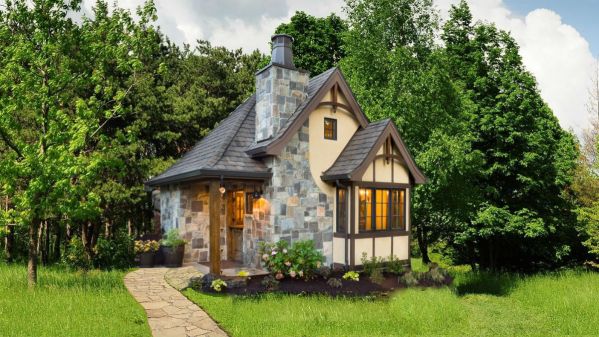 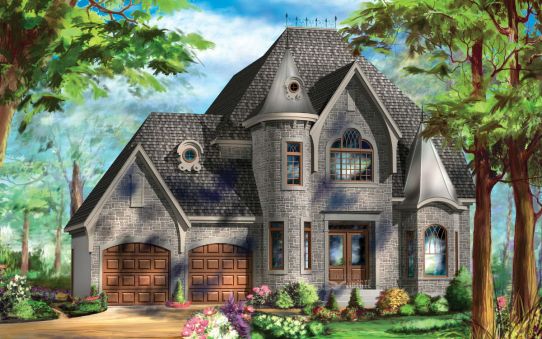 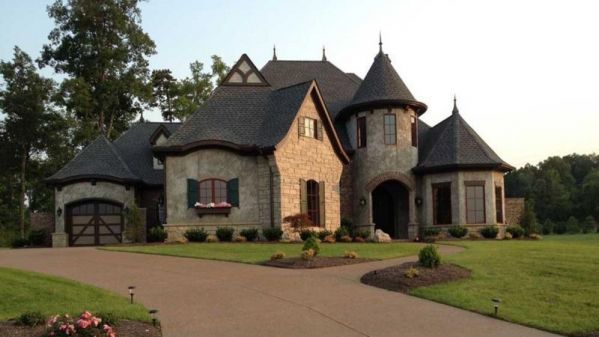 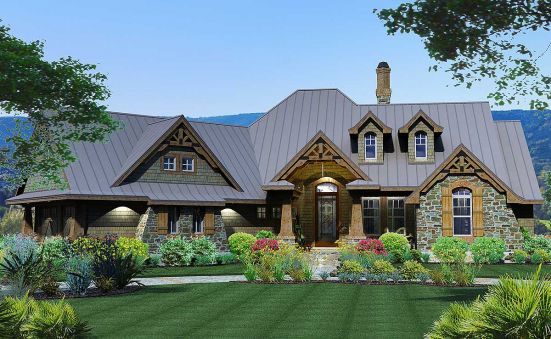 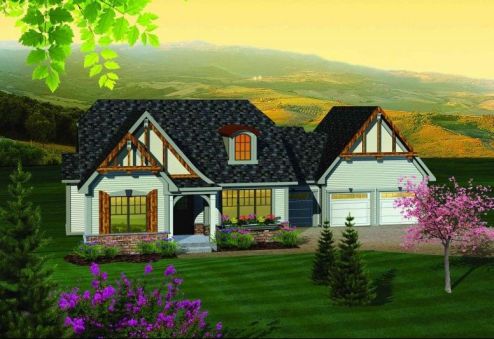 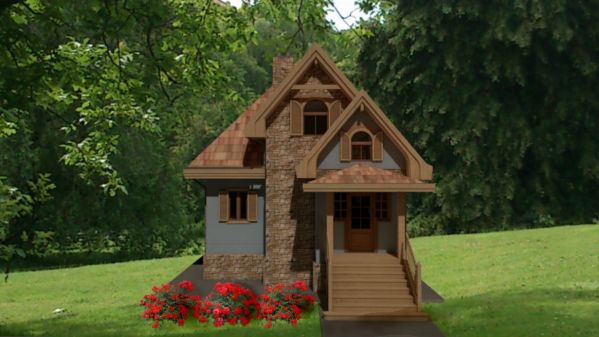 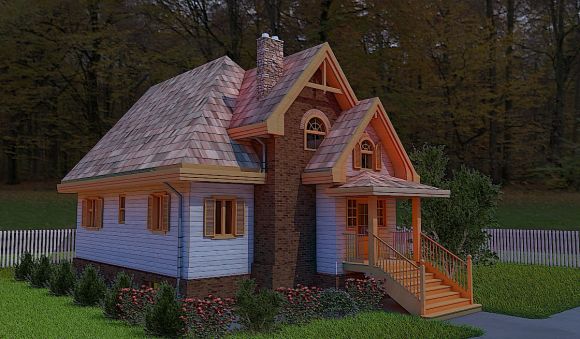 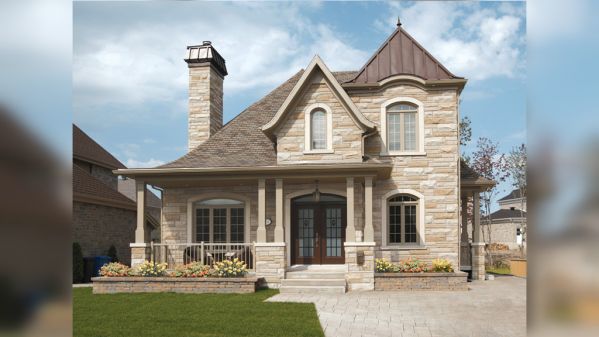 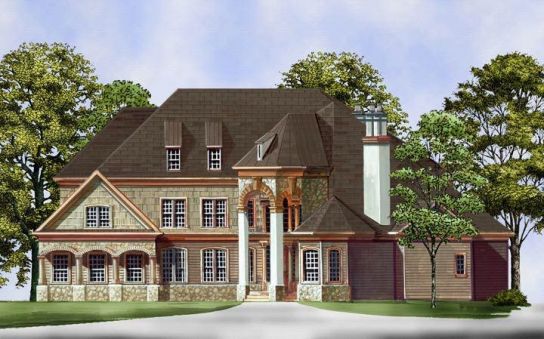 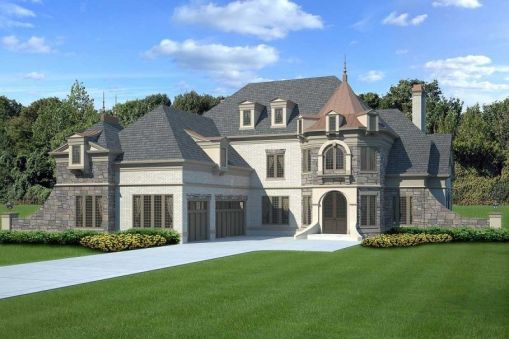 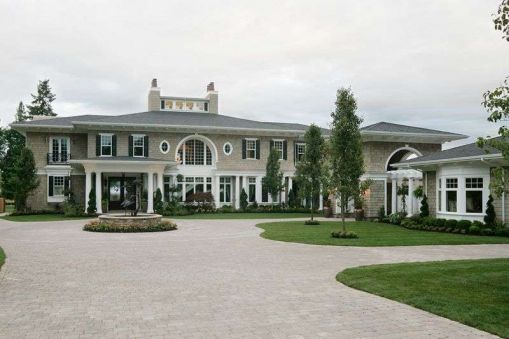