Page has been viewed 962 times

Many architectural elements of the houses were invented either as a constructive necessity or for economic reasons. So in the XVII century, the French architect Francois Mansart began to use the attic under the high roof for living rooms since the King took taxes depending on the number of floors, and the attic was not a floor. Furthermore, he supplied the attic with dormer windows so that the rooms could be better lit. These dormer windows gave the appearance of the house an unusual look and liked the Parisians. In addition, the idea of ​​rational use of space at home relished many. Since then, the residential attic is called the attic. Read more...

The advantages of a house with a loft

Attic layout uses roof and gable surface to form walls and ceilings. Attic increases the living space of the house by 50%. The useless volume of an attic of a single-story house becomes useful. As a result, the cost of building one square foot is reduced. In low places under the eaves, you can easily place low furniture: beds, dressers, or bedside tables. The layout of the attic in our drawings indicated the location of the furniture under the slope of the roof. You can build a one-story house, and when you need to warm the roof, make a stair, build the walls, and the attic is ready. It is much cheaper than doing an extension to the house. You can add dormer windows to insert a simple window. Heat rises upward, so in the frame house,  you can not heat the attic. Do not make a ceiling in the attic, but rather carefully isolate the slopes of the roof so that the roof does not heat up. Any leak in the roof immediately becomes noticeable. It would be best if you immediately repaired it, do not expect when the mold appears. It is easy to build a frame house with an attic, as the roof is connected to the walls in a single structure.

There are 3-6 square meters on each floor under the staircase.

In a one-story house, do not set the stairs. The volume of rooms in the attic is less than a two-story house.

More insulation is spent on the slopes of the roof compared to a flat ceiling;

Errors in the insulation and waterproofing of the roof are more difficult to fix than in a house with a cold attic.

Building from aerated concrete blocks with attic more difficult to build. The design of the ridge beam support on the gables is complicated in execution.

On a small lot, build a house with an attic or a two-story one. House plans marked with a camera icon are plans with client's photos of finished houses. There are over 1000 plans of beautiful houses with an attic in the catalog with layouts and customer photos. 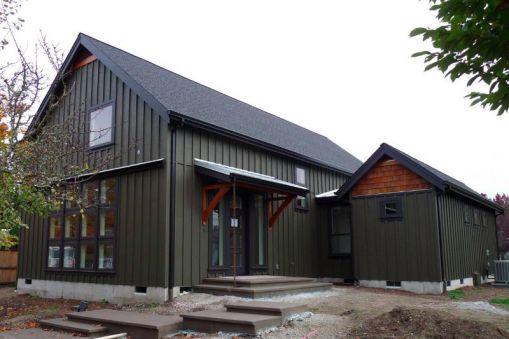 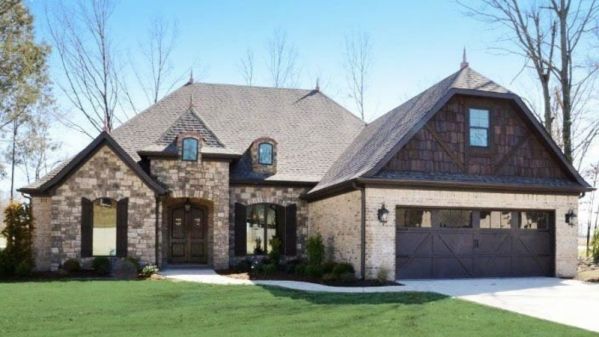 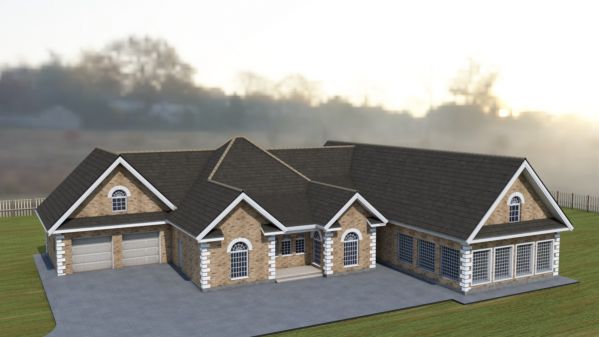 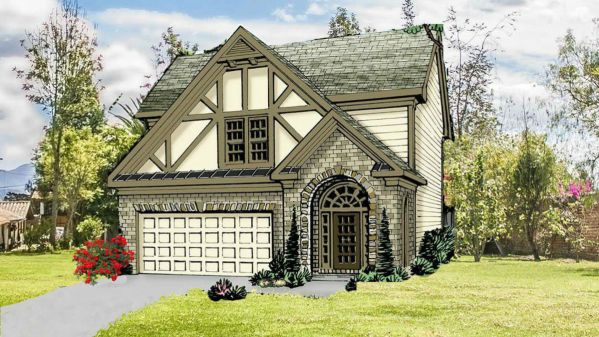 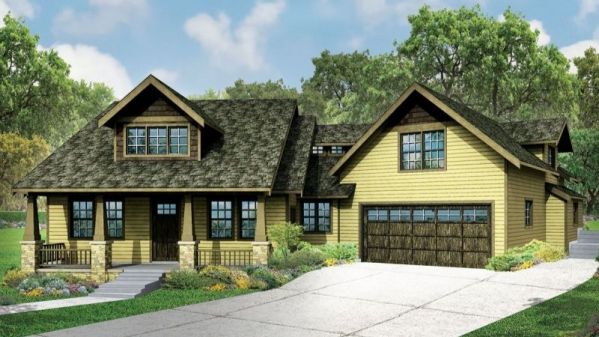 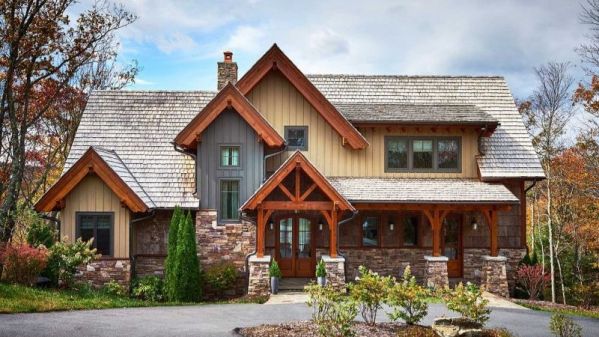 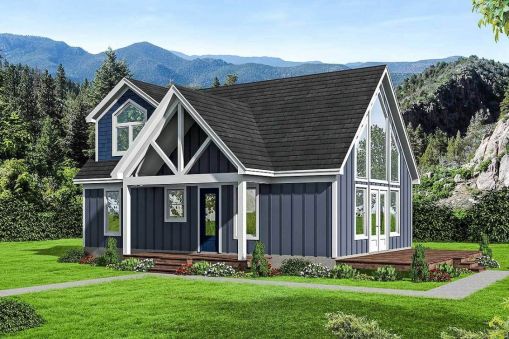 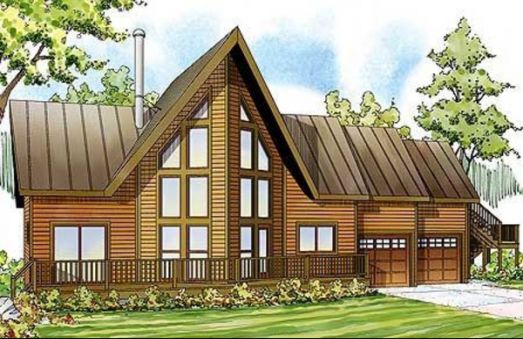 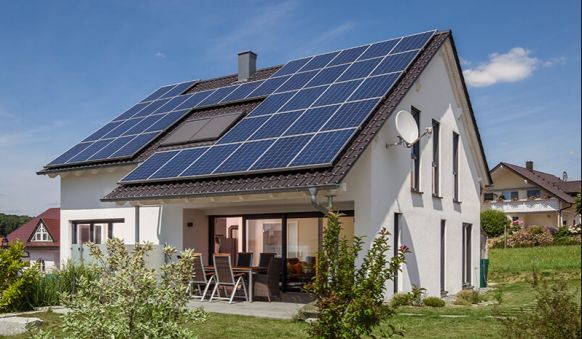 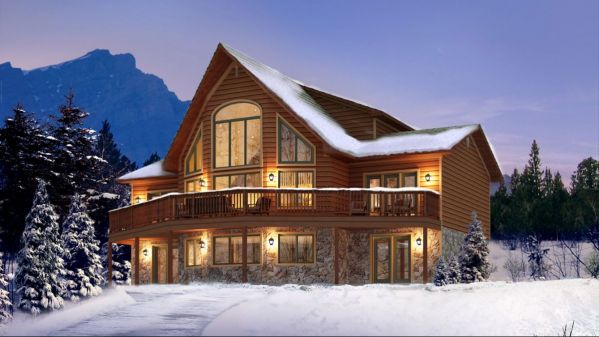 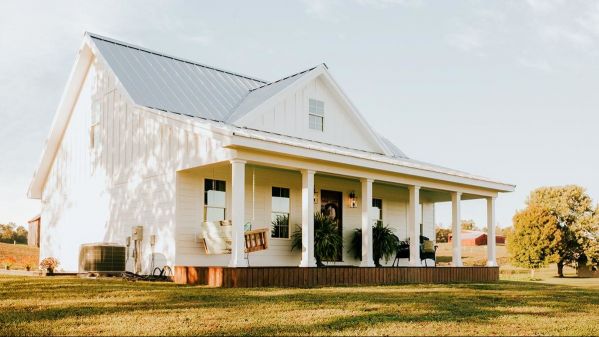 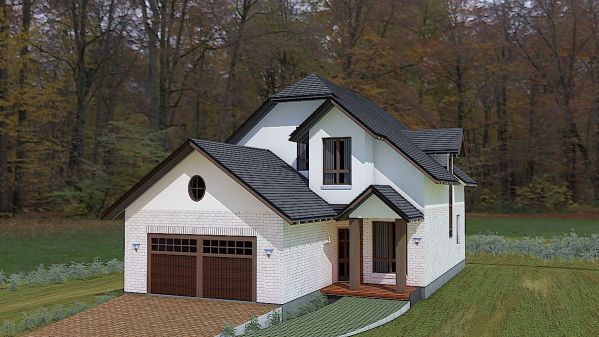